WE LITERALLY DISCOVERED A LOST TREASURE

We would have never known!

"Have you ever made a discovery so life changing, that it completely changed how you think? "

WE LITERALLY DISCOVERED A LOST TREASURE

We would have never known!


Our father was not the type of person to brag. He was a humble man, of few words, but many deeds. During his life, he stressed the importance of being a kind person. A lesson he often would teach is that being kind is always the right choice. He would say, when doing something kind, the result may not immediately be satisfying to you, but in the end, it will. It's easy to dismiss something your parents say a lot. But isn't it funny how those lessons from long ago often come back to you?

After his passing, we received access to his Info Vault. As a teacher by trade, he made sure to put all his passwords and other info that we would need. It was when we got his email info that my already golden memory of him was changed forever.

We needed to gather some everyday information from his email. He had everything broken down into different folders, but one was different. It was just labeled, Jonny. None of us are named Jonny, so I had to look.

Jonny was a student from around 10 years ago. From what I can tell, Jonny was from a poor family, and I think even an abusive home. My dad had given him one of our old laptops for him to keep and use for his studies. My dad had mentored him and helped him through school even after Jonny had left his class. Jonny used this laptop to graduate high school and eventually, a local university. These two would communicate with each every so often. There was a very special email from Jonny after he graduated from college. He was thanking my dad for taking the time to help someone, when he didn't have to. He credited my dad with his success and said many other kind words.

Thanks to Final Security, this story was not lost. Mine, and all of our families memories of him are that much stronger because of finding this email.

It's the small things in life that can really make a big difference. Just wanted to share this amazing story and show our appreciation for the support and service that we received.

According to AARP, it can take six months for financial institutions, credit-reporting bureaus and the Social Security Administration to receive, share or register death records. When you consider that timeframe and that cybercrime is now more profitable than the global illegal drug trade, your digital estate is the perfect target for criminals. We need to protect and organize our digital lives in preparation of our digital death.

Is Your Digital Estate?

Get your free personalized digital estate planning report in just a few minutes. 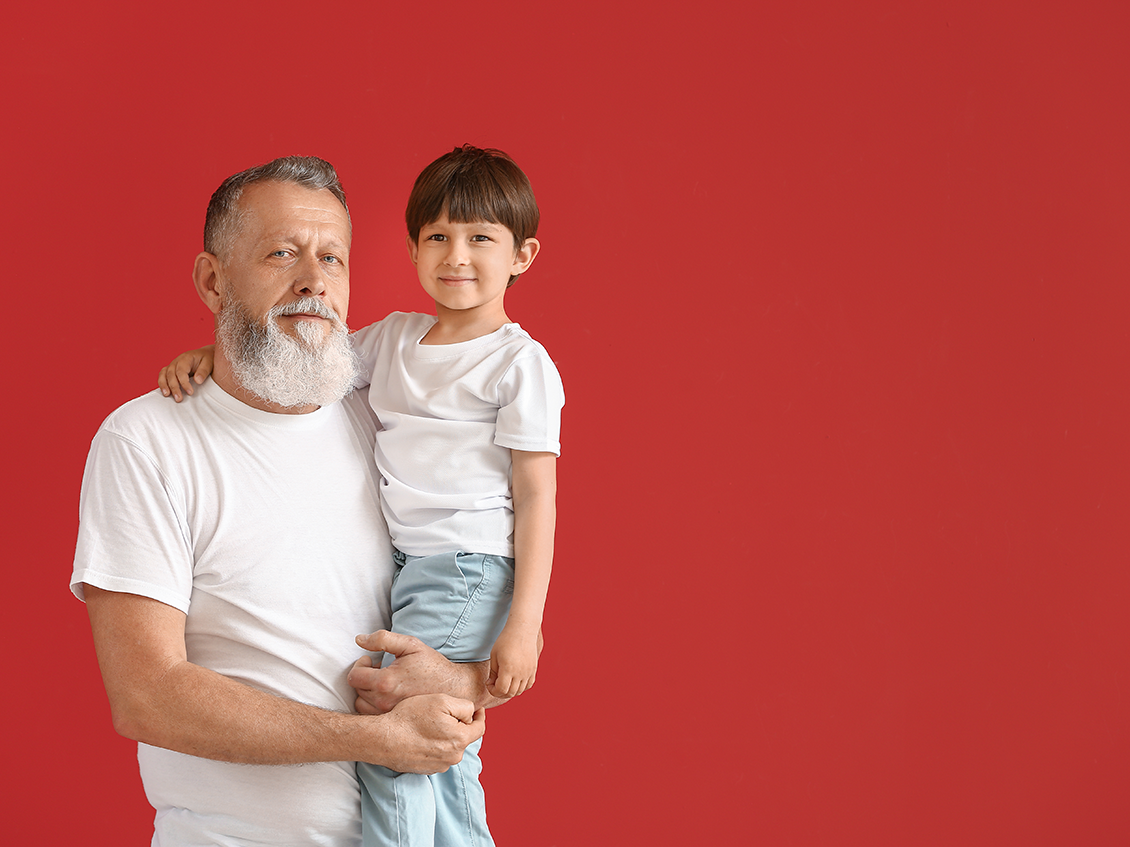 YOUR SECURITY IS OUR TOP PRIORITY

Your privacy, safety and security is our top priority and at the core of everything we do. Your data is encrypted and protected at every level. From typing on your computer, through the Internet and into our application and servers.


Learn more about how we secure your data.

There are many things to consider with digital estate & legacy planning. Sign up for our mailing list to get to know us better and also receive helpful information about digital estate planning, your privacy and security.